Large groups, institutions, companies, SMEs: discover our examples of realizations at your service.

They trust in us 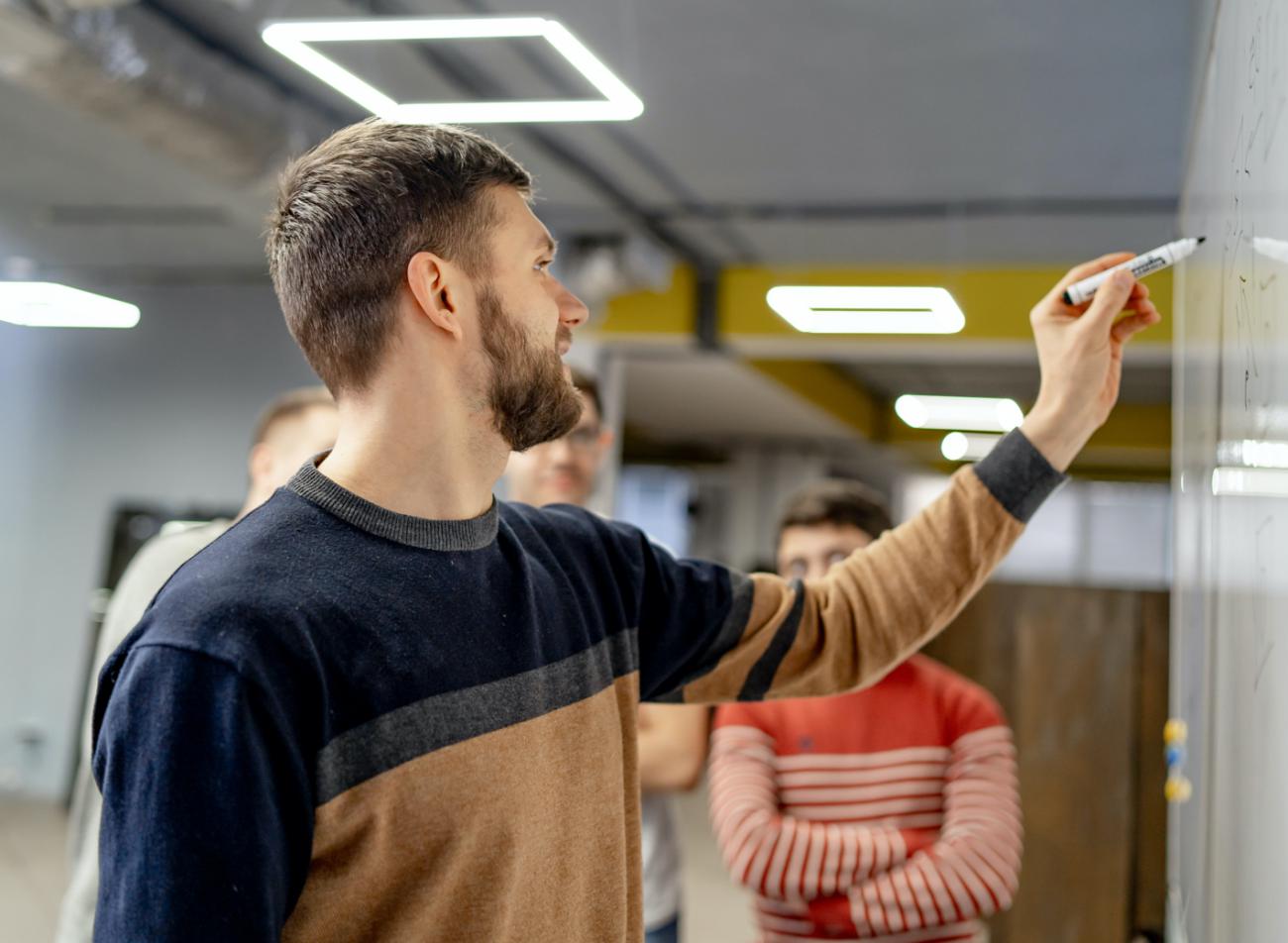 Our engineering teams are skilled at working and collaborating with IT departments in a wide variety of companies:

Our clients tell their success stories with Viatitude

A marketing group of 50 people located in Paris.

Design of a Netgate 7100 model for the head office and association of pfSense Plus® units in the branches, creation of the VPN mesh and routing through the central site, definition and implementation of the filtering policy, prevention and detection of intrusions protecting simultaneously the enterprise VLANs, the transfers, and the customer Extranet DMZ.
See the model

A simple, effective and easy-to-deploy VPN solution for salespeople

Secure the firm's Internet connections while allowing sales representatives on the move to easily access customers' files stored on the network and ensure constant throughput for IP telephony.

Installation of the Netgate 2100 model, creating a high security level for the consultation of customers' data thanks to the implementation of mobile VPN tunnels while applying traffic policies to prioritize the VoiP and optimize data traffic with the Internet.
See the model

An automotive supplier with locations on all continents.

Standardize and secure communications with its subsidiaries.

With the IT department of the parent company, sizing of the Netgate 7100-HA system as an entry point to ensure continuity of service for each site. Important features of the new-generation firewall, such as content filtering with advertising protection and tracking, intrusion & detection prevention, antivirus and bandwidth management, were integrated as closely as possible with the requirements of the company's security policy.
Dedicated VPN tunnels between all the entities now allow fully secured communication throughout the group's perimeter, and the HA configuration, with the support of our logistics, ensures the durability of the solution as part of a three-year commitment.
See the model

A CAC40 Stock Exchange listed company with 400 branches throughout France.

Selection of the Netgate 1100, 3100 and 5100 models according to the entities / throughputs / number of users and uses, delivery of the devices in successive waves of several tens of units at the pace of the installations, providing Spare units if needed throughout the whole warranty period.
Hardware design of the logging platform, installation of the Graylog aggregator and configuration of the firewall and IDS/IPS filtering log collection.
See the model

A 8000 students university, located in the south of France. The campuses are connected to the RENATER network via a level 2 MAN, in 10 Gb/s. The routers installed on each campus provide the ACL filtering function and the VPN solution is managed by an independent Cisco ASA router.

The university has to deal with high traffic peaks. The purpose is to replace the aging infrastructure that does not handle the load and to centralize the firewall and VPN functions in the same device.

After auditing the existing system and validating the technical options, the HA Netgate 1541 solution with 40 Gb/s interfaces was selected. We proceeded to the schematization and the referencing of the flows in collaboration with the IT Department in order to model the solution in a dedicated lab.After configuring the VLANs, converting the NAT and ACL rules, adding static routing, and resolving problems related to inter-VLAN multicasting, the equipment was shipped to the site for on-site testing during non-working hours until the final migration to production.
See the model

An institution handling sensitive data in the Defense area.

Design of a double physical firewall dedicated to the protection of the server farm: the Netgate 1537-HA with extended RAM memory and RAID1, for reverse proxy functionalities, IDS/IPS with ET Pro signature, load balancing with the HA Proxy module, backend servers, ensuring the maintenance of the operational conditions in conformity with the required security level.
See the model 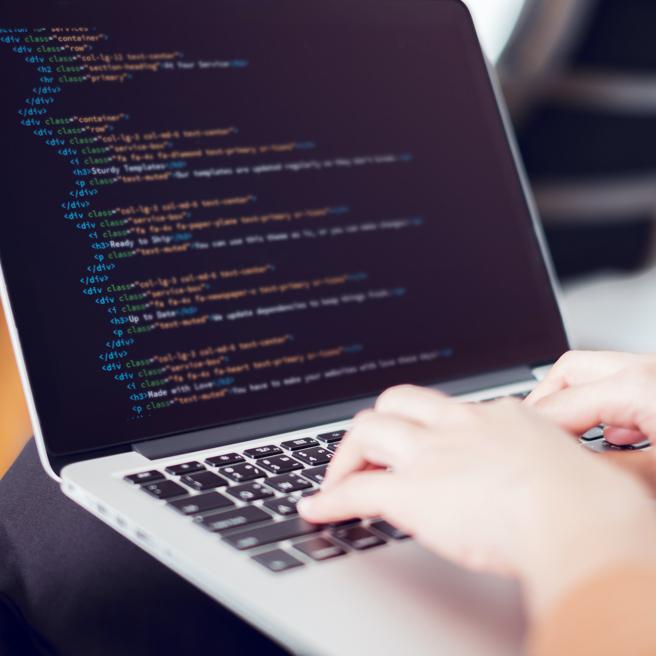